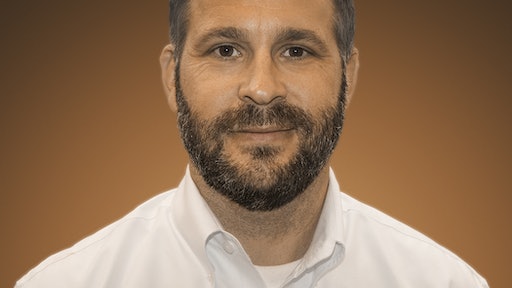 Cliff Sallis, President and Owner of Lackmond Products. Inc. comments, “We are excited to have Brent take on the role of Western Sales Manager. His experience in the construction and industrial industry and his proven performance will allow us to accelerate our growth in the Western part of the United States.”

Green joined Lackmond in 2008 as a Regional Sales Manager and has been instrumental in increasing company revenue and establishing strategic account partnerships within his region. Before coming to Lackmond Products, Mr. Green worked for Hitichi Power Tools. There he began as an end-user specialist and quickly escalated to become an account executive.

Brent graduated from Texas Tech University in 2000 with a Bachelor of Science Degree. He and his wife, Stephanie, enjoy spending time with their two children. Brent also enjoys playing golf and the outdoors.

“We are excited to have John take on the role of Eastern Sales Manager," Sallis comments. "His experience in sales, dedication to Lackmond and knowledge of the industry will ensure our continued growth in the Eastern part of the United States.”

Partridge joined Lackmond in 2013 as the Northeastern Regional Sales Manager and has played a key role in strategic sales initiatives and operations that resulted in increased revenue. Before coming to Lackmond Products, Partridge worked for Powers Fasteners headquartered out of Brewster, N.Y. During his 16 years at Powers Fasteners he held several positions beginning with customer service at the corporate office and ending as the branch manager of the NY/NJ/CT tri-state territory.

John graduated from the State University of New York at Binghamton in 1996, with a Bachelors degree in Psychology. He and his wife, Amy, enjoy spending time with their two children, Natalie and Owen. John also enjoys skiing, playing basketball and golf.