While the problem of ASR is not new, the actual 'why' behind the occurrence is still mostly unknown. 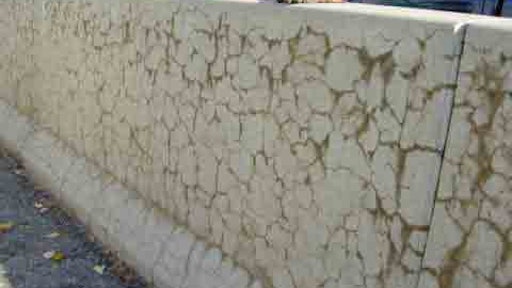 ASR is a swelling reaction in concrete that occurs when exposed to moisture over time. The reaction creates a soluble gel of sodium silicate, which exerts pressure inside the aggregate causing the loss of strength in the concrete and ultimately deterioration.

While the problem of ASR has received much attention, the brief’s authors, Romain Dupuis and Roland Pellenq, say there are still many unknowns. Specifically, they say “an essential question still remains—how does a soft gel, as is formed by this reaction, induce the critical level of stress to exceed the strength of and crack the concrete matrix?”

One possibility the researchers suggest is that “the ASR gel increases in viscosity as it imbibes calcium with age, and a concomitant expansion causes the concrete failure.” Another is that the gel flows into the porous microstructure at a slower rate than it forms, which creates stresses that cannot be relieved.

To better understand this question, the CSHub tested the two hypotheses by simulating the formation of gels at the atomic scale.

“While this allowed us to determine their structure and estimate their mechanical properties, it also presents a challenge; gels form over longer periods that cannot be readily modeled by classical molecular dynamics. We, thereby, used state-of-the-art atomistic methods to overcome the time-scale issue,” the researchers explain.

Dupuis and Pellenq found that this method allowed them to efficiently simulate the formation of gels, enabling them to evaluate the impact of the water to silicon ratio. Upon evaluation, they found that the modeled gels responded to chemical changes, such as water content, and relative composition of alkali and calcium. They were also able to demonstrate that drying the gel strongly affects its structure.

“This drying effect has not been considered in past research and provides an opportunity to reconsider proposed mechanisms from past research,” they note.

Additionally, they observed a reduction in the volume of gels as it calcifies, providing further insight into concrete failure.

They are currently simulating the formation of the gels that are being investigated in the laboratory, with plans to compare the mechanical properties (elasticity) with experimental data. These results will give them the basis to further test their hypotheses. 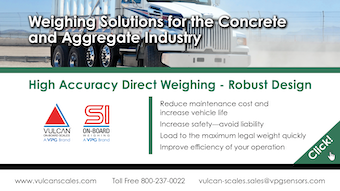