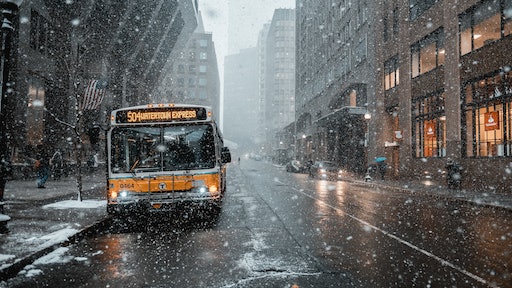 Salt is one of the most damaging substances to roads and pavement—but a necessity in cold climates. When the salt ultimately washes away, concrete’s porous nature absorbs that salty water causing it to deteriorate and the steel within to rust and corrode.

Researchers from Brunel University London have developed a new concrete mix, however, that they believe could change how that water is absorbed. The new mix absorbs 64% less water and 90% less salt than normal concrete, while being up to 42% stronger.

According to Mazen Al-Kheetan, a Ph.D. student at the Brunel's department of Civil and Environmental Engineering, who is leading the project, by adding a sodium acetate compound into concrete at the mixing stage, some of the water is absorbed to form crystals that line the walls of the pores in the concrete.

"These crystals increase the hydrophobicity of the concrete—the amount concrete repels the water—which ensures the reduction of water uptake through the pores,” he explains.

Another advantage of the new mix is that it is cheap and easy to prepare, unlike currently available alternatives.