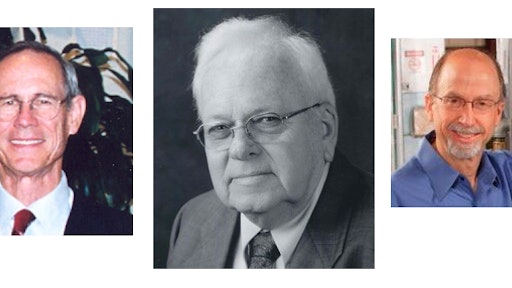 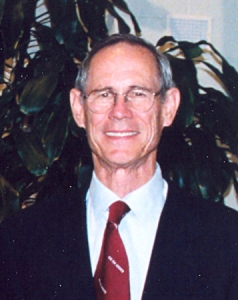 Zachry, 86, was "one of the brightest minds in the construction world," according to LMTOnline.com, due to his work in his family’s infrastructure company H.B. Zachry Company. He died after a long battle with multiple system atrophy, a rare neurological disorder. He was the son of Pat Zachry, who founded the company in 1924 in Texas and took a leadership role in Associated General Contractors of America. In 1956, H.B. Zachry took over as president of the company. He led the company through unprecedented growth and some of the largest construction contracts of the time. He was also well known for his philanthropic endeavors. 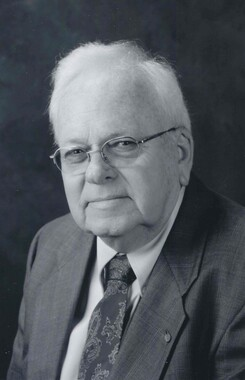 According to the Claremore Daily Progrees, Daniel received the 2018 Gaynor Award from the National Ready Mixed Concrete Association for lifetime contributions to the ready-mixed concrete industry. In 2011, he was named an Industry Influencer by the Concrete Producer magazine for his lifetime contributions and continued advocacy for the small producer. He was named a Fellow by both the National Academy of Forensic Engineers and the American Concrete Institute. Gene was a past president of the American Consulting Engineer's Council of Arkansas and a member of the Arkansas Academy of Civil Engineers. He served on the NRMCA Research, Engineering and Standards Committee and chaired several technical committees for the American Society of Testing Materials (ASTM). 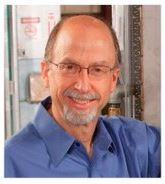 Allen had more than 25 years experience in specialty building materials, shotcrete equipment, field experience and applications technology. He assisted architects and engineers in the design,testing, and installation of exterior building façades in high-rise construction and was involved with concrete repair and restoration of infrastructure while with Sto Corp. from 1986 to 1992 as southwest regional manager and then general manager of Powercrete. He entered the shotcrete industry in 1993 as sales manager for Allentown Equipment. Allen concentrated on refractory shotcrete during his tenure at Allentown, assisting with industrial refractory shotcrete installations in the iron, steel, cement, aluminum, glass, and foundry industries. Since 2000, he had been a part of BASF Construction Polymers as the North American sales manager, working with formulators and chemists, optimizing engineered building materials with high range water-reducing admixtures and rheology modifiers used for concrete, grouts and mortars. He wrote several papers on equipment requirements for the refractory shotcrete process, and was an ACI Examiner for Nozzleman Certification and an approved trainer for the American Shotcrete Association. He was also a member of ACI Committee 506, Shotcreting, and the Refractory Ceramics Division of the American Ceramic Society.