2014 Board Members Named for American Society of Concrete Contractors 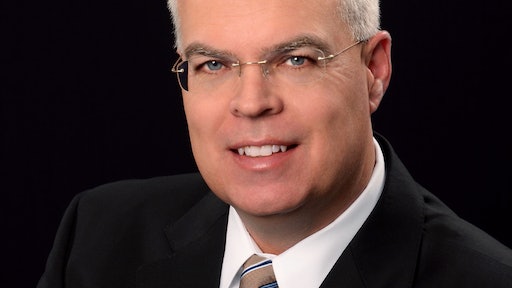