Ahal, Past President, Receives Lifetime Achievement Award from the ASCC 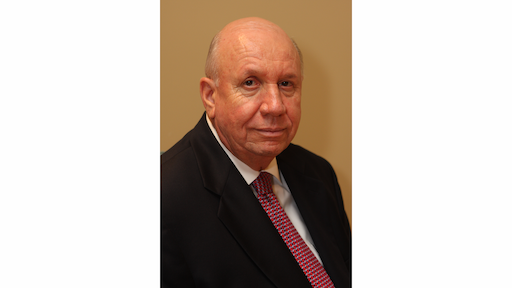 Dennis C. Ahal past president, American Society of Concrete Contractors (ASCC), St. Louis, Mo., received a Lifetime Achievement Award from the ASCC on September 18, 2014 at the organization’s Annual Conference in Denver, Colo. The Lifetime Achievement Award is ASCC’s highest honor, acknowledging recipients for their body of work within the industry and their service to ASCC.

Ahal was president of ASCC from 1997-1998. He has also served on the Technical Review, Liaison, Nominating and Administrative Committees and led the organization’s first strategic planning process.

He served on the board of direction of the American Concrete Institute (ACI) and was secretary of ACI 302, Floor Construction, for 11 years. ACI awarded him the Roger Corbetta Concrete Contractor Award in 2005, and he was named an ACI fellow in 2007

Ahal contributed to numerous articles in Concrete Construction and Concrete International magazines and has spoken to local and national audiences, including at the World of Concrete.

He is retired, after owning and managing Ahal Contracting Co., St. Louis, for many years.

The ASCC is a non-profit organization dedicated to enhancing the capabilities of those who build with concrete, and to providing them a unified voice in the construction industry. Members include concrete contracting firms, manufacturers, suppliers and others interested in the concrete industry such as architects, engineers and specifiers. There are approximately 500 member companies in the United States and nine foreign countries.

Crews will begin work this week on a year-long project to improve a stretch of Taylor Way in the Port of Tacoma.
July 9, 2020

The interface allows Quadrel’s customers to have easy access to ForneyVault along with its own technologies for concrete and aggregate management.
June 25, 2020
Follow Us