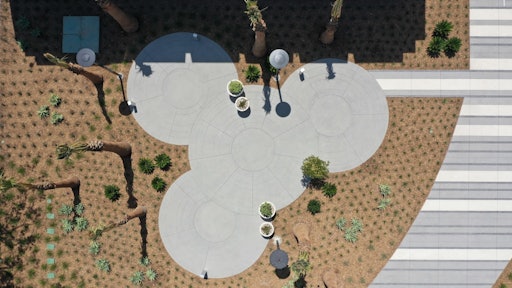 Starting on October 25 and ending on November 30, 2020, followers of ACI’s social media pages judged and voted for their favorite concrete project entered in the 6th Annual ACI Excellence in Concrete Construction Awards to win the People’s Choice Award.

The 2020 People’s Choice Award was presented to 5900 Wilshire East Side Improvements, located in Los Angeles, Calif. The project was submitted by the ACI Southern California Chapter. 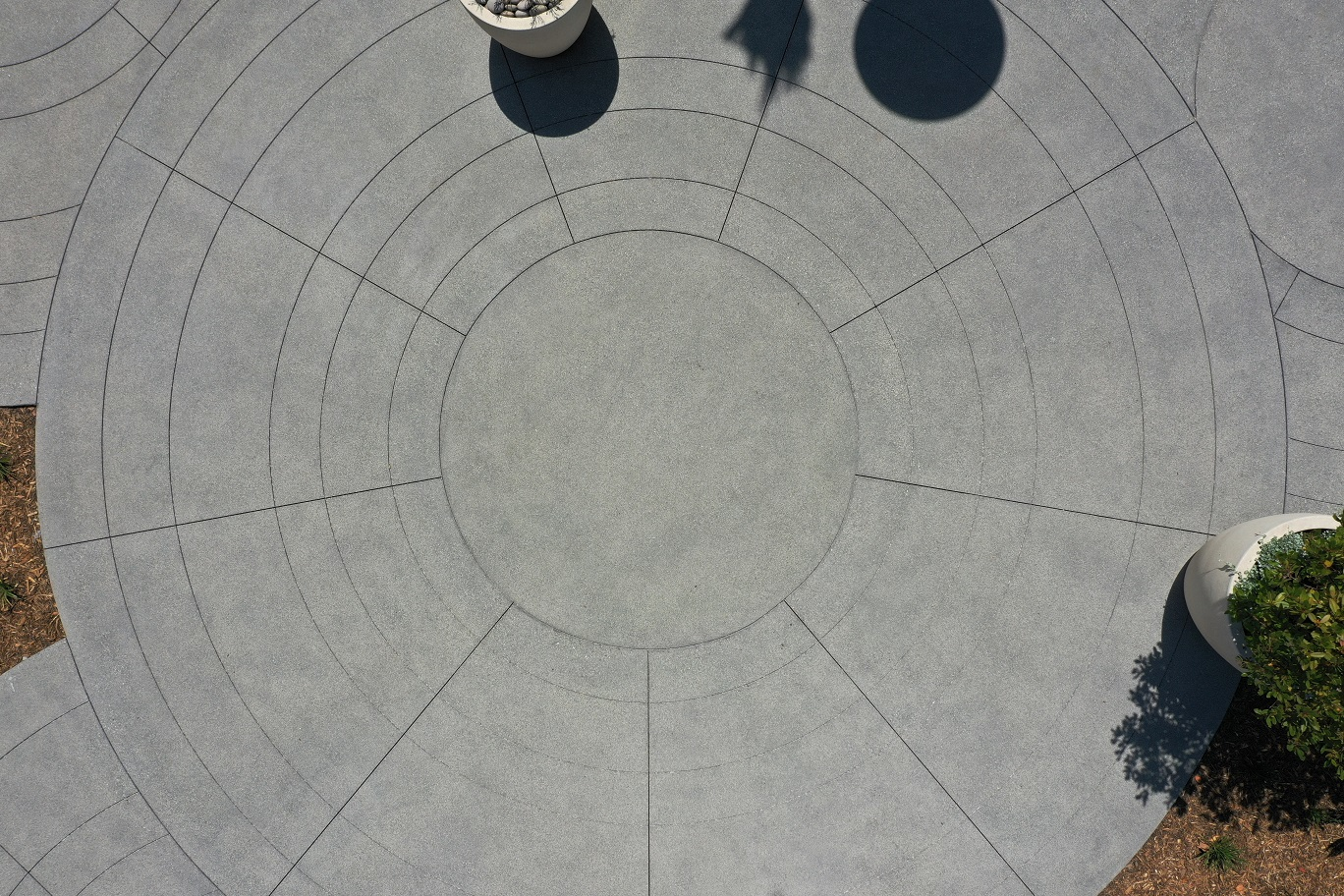 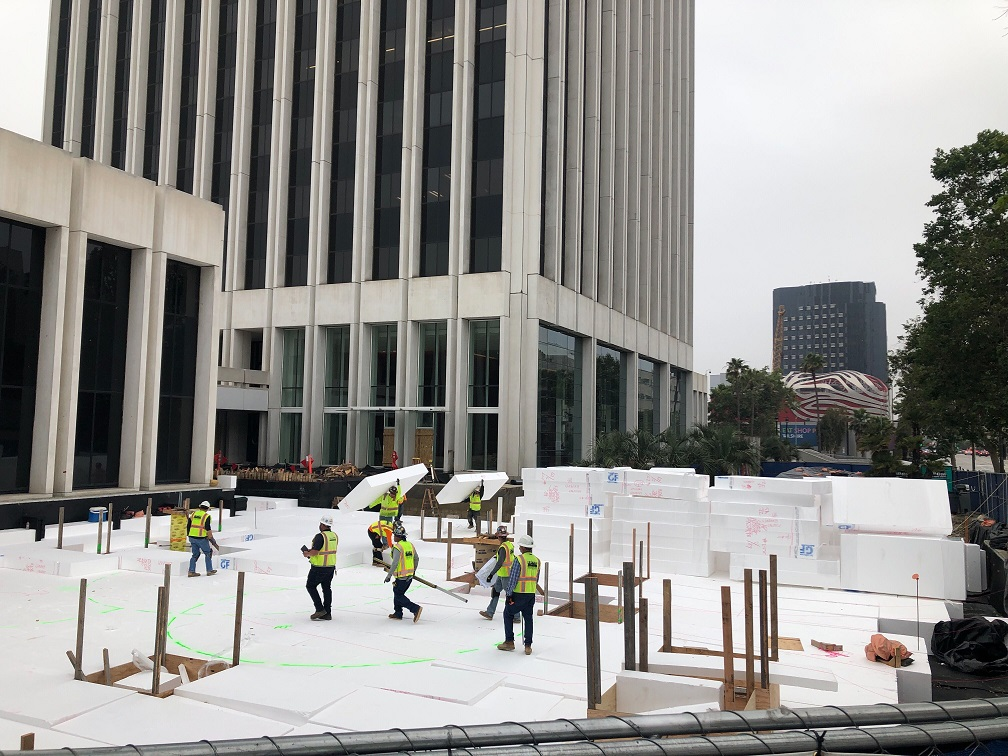 American Concrete InstituteThe 5900 Wilshire East Side Improvements project consists of a series of alternating colored concrete bands in varying widths; in addition, a portion of the project has a circular decorative concrete design. The decorative concrete design creates a unique plaza at the tallest building on Miracle Mile. The three alternating colors and finishes of concrete reflected the existing interior floor design created by stone tile of the same patterned layout.

The varying widths of the banding required sawcut contraction joints at varying spacing to control concrete shrinkage. The layout and saw-cutting of the contraction joints required precision through the course of more than a dozen different concrete placements. Once complete, this plaza had over 10,000 lineal feet of sawcut jointing. This is equivalent to just under 2 miles in total length. The decorative concrete plaza at 5900 Wilshire was the culmination of detailed preconstruction planning, design, and execution.