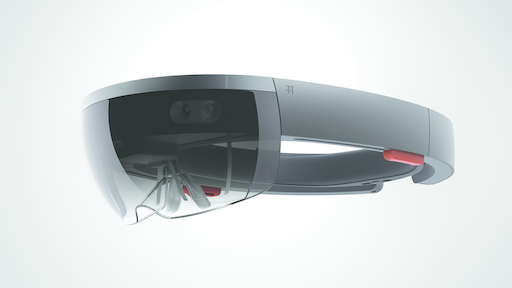 Microsoft calls HoloLens a holographic computer, distinguishing it from augmented reality in that, while Hololens can overlay data on the users perspective of the real world as in AR, they can also anchor holographic objects to specific physical locations in their world. The headset is powered by a self-contained computer running Windows 10. Microsoft says HoloLens understands human gestures and where you look, and maps the world around you in real time. Hololens is not yet available, and Microsoft’s official word on when software development kits (SDK) will be offered is, “soon.” www.hololens.com