Kawasaki Heavy Industries, Ltd. announced that it was subject to unauthorized access from outside the company. 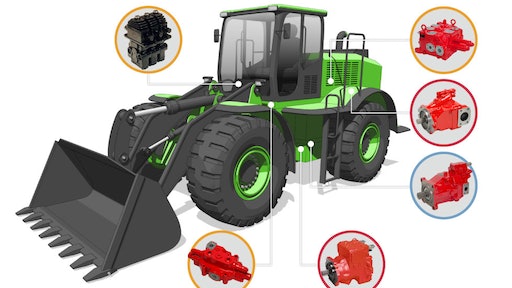 According to Kawasaki Heavy Industries, the company was subject to unauthorized access from outside the company.

As a result of a thorough investigation, the company have discovered that some information from overseas offices may have been leaked to external parties.

At this time, the company has found no evidence of leaking information to the external network. However, due to the fact that the scope of unauthorized access spanned multiple domestic and overseas offices, it took a considerable amount of time until the company can formally announce the incident. Kawasaki officials apologized for this delay and for the inconvenience and concern to customers and other related parties.

A news release from the company published at the end of December stated that on June 11, 2020,  an internal system audit revealed a connection to a server in Japan from an overseas office, in Thailand, that should not have occurred. Within the same day, communication between the overseas office and the Japan office was fully terminated considering as a case of unauthorized access.

However, other unauthorized accesses to servers in Japan from other overseas sites (Indonesia, the Philippines, and the United States) were subsequently discovered. The company has enhanced monitoring operations to accesses from overseas offices and tightened access restrictions to block unauthorized accesses. Since then, the company has continued to strengthen company-wide security measures.

Impact of the Cyberattack

Because Kawasaki handles important sensitive information such as personal information and social infrastructure-related information, the company says information security measures have been a top priority.

However, the unauthorized access in question had been carried out with advanced technology that did not leave a trace. To this end, since the confirmation of unauthorized access, Kawasaki special project team engaged with an independent external security specialist firm has been investigating and implementing countermeasures.

Their investigation confirmed a possibility that information of unknown content may have been leaked to a third party. However, at the present time, Kawasaki has found no evidence of leaking information including personal information to external parties. Customers who may have been affected by this unauthorized access are being contacted individually.

In addition to continuing to tighten monitoring and access control in communication networks between Kawasaki overseas offices and domestic offices, the Cyber Security Group, created on Nov. 1, 2020, which is under the direct control of the corporate president, aims to strengthen security measures, analyzing the latest unauthorized access methods, to prevent recurrence.