Early Removal of Bolts Could Have Caused Seattle Crane Collapse 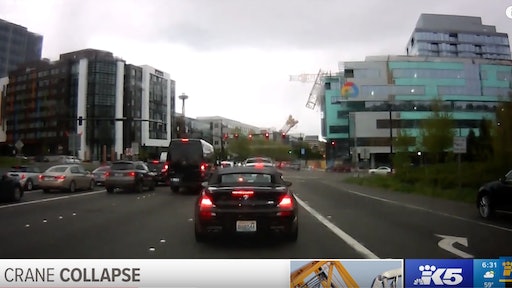 Experts have examined photos and videos of the deadly Seattle crane collapse that killed four people. Based on their examinations, the experts believe tower bolts or pins were removed early during dismantling and gusty winds knocked it down.

The Washington State Department of Labor and Industry (L&I) investigation is still ongoing, and no definitive conclusions have been determined.

A similar disaster happened in Dallas in 2012.

(more on the investigation into the Seattle crane collapse...)

[VIDEO] Watch as a 565-ft. Crane Collapses onto a Lower Manhattan Street