These cranes are part of the fulfillment of a $192 million contract bid won by Manitowoc in 2015. 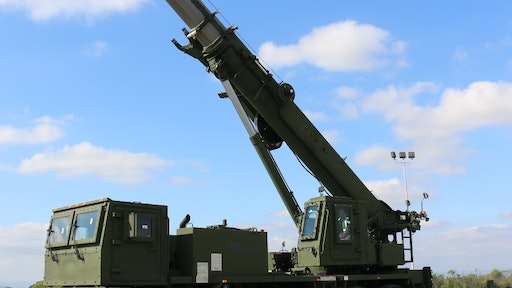 The latest Grove all-terrain cranes specially outfitted for the military are departing from Shady Grove, Pennsylvania, and setting out to U.S. Army missions throughout the world.

The Grove GMK4060HC (HC for heavy crane) are specifically engineered for military use and have features that make them ready for a variety of terrains and activities. These cranes are part of the fulfillment of a $192 million contract bid won by Manitowoc in 2015.

“These are very versatile cranes that will enable the Army to perform the lifts it needs for a wide variety of applications,” said Darryl Mellott, director of government marketing at Manitowoc. “These tough, durable cranes reflect what it means to be ‘Army Strong,’ and we’re proud to support our military, no matter where the battle is.”

The 60 U.S. ton, four-axle capacity cranes that feature a Megaform boom were designed to meet the U.S. Army’s needs, including the ability to ford water up to 48 in. 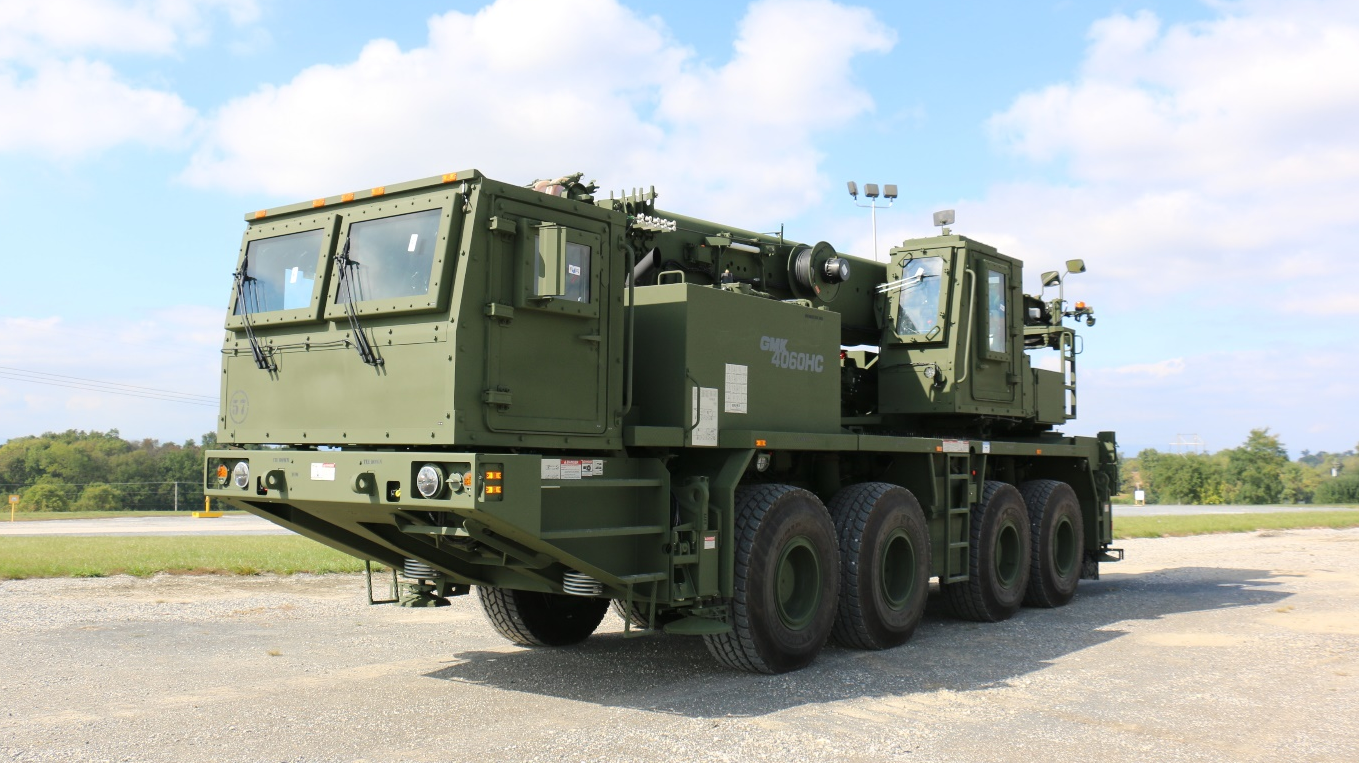 and operate in harsh conditions. The cranes will also be painted with Chemical Agent Resistant Coatings (CARC) to follow stringent nuclear and chemical attacks, meaning the paint won’t deteriorate under the same conditions as typical paint.

The military also asked that the cranes be outfitted to accept armored cabs. In addition, the cranes are upfitted with military spec lighting that allows cranes to operate in a blackout light condition when using night vision technologies.