Three models in the lineup of 75 to 174 hp off-highway diesel engines have been certified compliant. 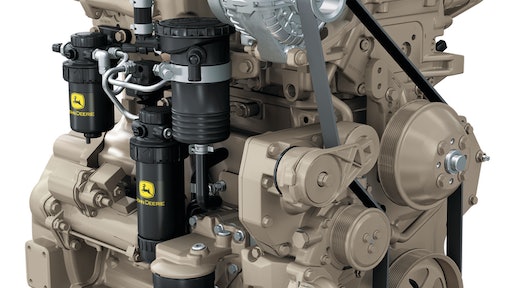 Ratings for the newly certified models include:

The shift toward lower horsepower engines with a variety of supplementary power source options for peak demands are ensuring equipment always can perform optimally.
May 8, 2020

The company will now handle sales and service for the entire continent of North America including the United States, Canada and Mexico as well as the United States Territories including Puerto Rico and the U.S. Virgin Islands.
Hatz Diesel Of America, Inc.
February 11, 2019
Follow Us