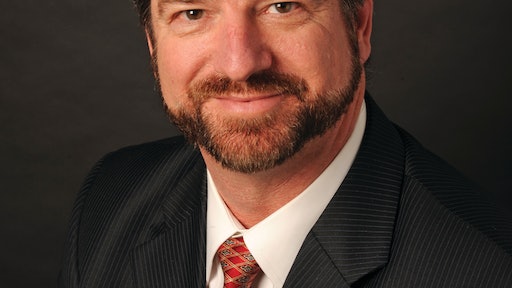 Wilkinson began his career at Bendix and Honeywell Aerospace/AlliedSignal (former owners of Bendix) in 1995 and moved to the Bendix team in 1999. In 2002, he was named Bendix Mexico country manager. Under his leadership, the company’s multi-plant Mexican operations experienced outstanding business growth – as well as ongoing expansion, specifically in OE manufacturing. He was named to the Bendix Leadership Committee in 2005. A year later, he was named Bendix operations director, working out of the Bendix headquarters, in Elyria, Ohio.

Wilkinson has served as the Bendix Commercial Vehicle Systems vice president of quality and product safety since 2007. Since last July, he also served, with Schwass, as interim general manager of the Bendix Spicer Foundation Brake wheel-end business. In his new role as BSFB president, Wilkinson provides executive oversight for the entire BSFB business. He will also serve as acting vice president of quality and product safety at Bendix until that position is filled.

Prior to joining BSFB in 2007, Schwass spent 12 years in key leadership positions at Bendix Commercial Vehicle Systems. His experience includes serving as plant manager in Acuña, Mexico, manager of Bendix product development integration, director of supply base management, and interim director of operations.

Ganaway is a 20-year veteran of the commercial vehicle industry. Prior to joining Bendix Spicer Foundation Brake in 2009, he was senior director of business and product strategy at ArvinMeritor.

In his role as director of marketing and global customer solutions, Ganaway leads Bendix Spicer Foundation Brake’s global growth efforts and oversees all wheel-end product lines. Through a strong partnership with the global development and North American engineering teams of Knorr-Bremse, the Munich, Germany-based parent company of Bendix, Ganaway will be a leader in aligning worldwide customer strategies with the North American market. He will also serve as BSFB’s acting product line director for drum brakes until that position is filled.