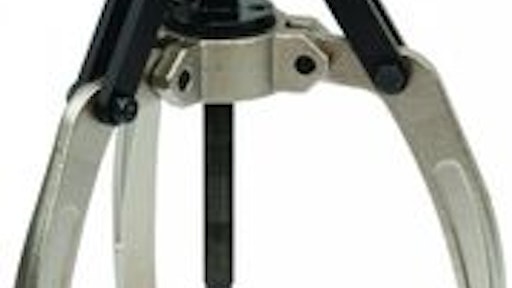 Introducing a controlled solution to remove objects from shafts for maintenance that is safer, faster and easier to operate.