Atlas Copco Construction Equipment has appointed Michael Sagermann as its business line manager in the U.S. for Portable Energy products, and John Garcia as its regional channel manager, generators, for the western U.S. 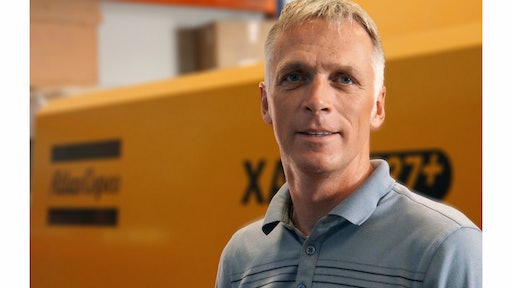 Garcia brings more than 20 years of sales experience and market development in the mobile diesel generator business to Atlas Copco. In his new role, he is responsible for developing generator and light tower business in the western U.S. for the Portable Energy Division.

Garcia is based in Albuquerque, NM.