This infographic shows a spending comparison between the $568 billion Republican proposal and Biden's more expansive one, which includes funds for schools and eldercare. 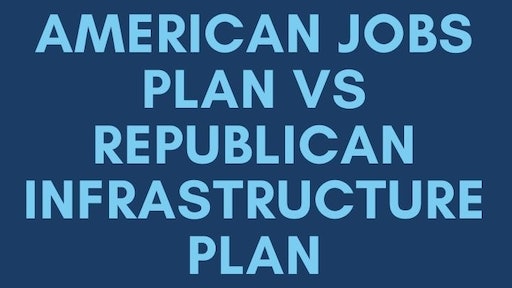 An infrastructure package proposed by U.S. Senate Republicans on Thursday is about a quarter the size of Democratic President Joe Biden's sweeping $2.3 trillion proposal and focuses narrowly on broadband access and traditional infrastructure projects. Here's the breakdown:

The Biden plan is in addition to “baseline” spending levels.