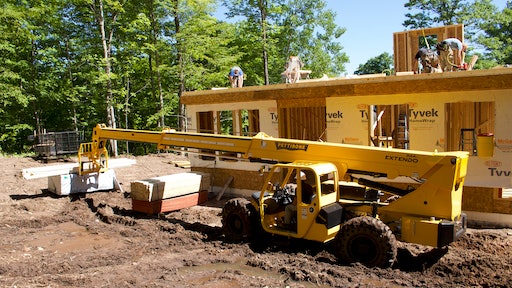 The White House plans to release details today behind its theory that “Housing is infrastructure”, explaining its move to invest $318 billion – including $105 billion in tax credits – as part of the American Jobs Plan.

According to a recent article at Bloomberg CityLab, the goal of including the funds is to “expand the supply of safe, affordable housing across the country, creating thousands of jobs along the way.” Through investments in funding and tax credits, the Biden administration hopes to see more than 2 million affordable housing units produced or preserved, boosting affordability of existing units and the level of affordable housing built each year, while expanding job growth under the American Jobs Plan.

Bloomberg CityLab reports that roughly 11 million U.S. households pay more than half of their income toward rent and millions of children are at risk from living in substandard housing.

The $318 billion included in the plan consists of some $213 billion for a variety of programs at the U.S. Department of Housing and Urban Development, plus the just-announced $105 billion in new and expanded tax credits to incentivize renovation and construction projects.