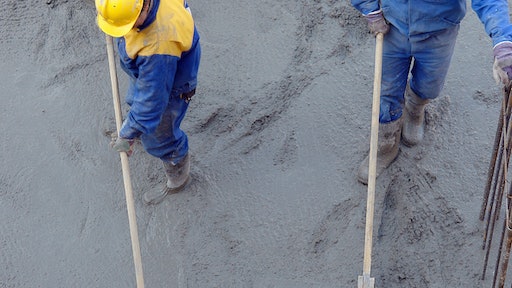 While the majority of the 50 worst paying cities are in the south, Florida appears 20 times on the list of the 50 lowest-paying cities.

(more on the worst paying cities for construction worker salaries...)