The House & Senate have approved the $1.5 trillion Republican tax bill 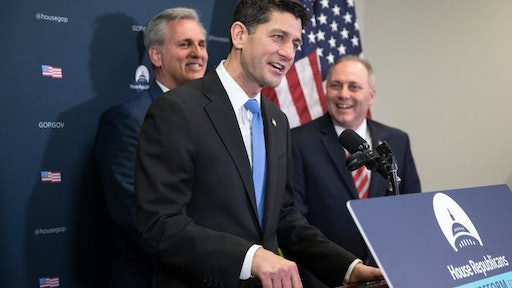 The House on Tuesday approved the most sweeping tax overhaul in decades, voting along party lines to enact deep and permanent tax cuts for corporations and temporary cuts for individuals. The vote puts Republicans one Senate vote and one presidential signature away from their first significant legislative achievement.

The Senate is expected to approve the $1.5 trillion tax bill on Tuesday night or Wednesday, clearing the way for President Trump to sign it into law by Christmas.