In ranking the Best States for infrastructure, use of renewable energy and the quality of roads and bridges were major considerations 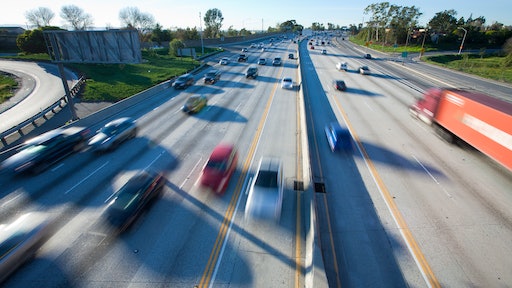 Oregon ranked as the number one state for infrastructure. The top 10 was dominated by Western and Midwestern states.

(see where all the states to rank...)