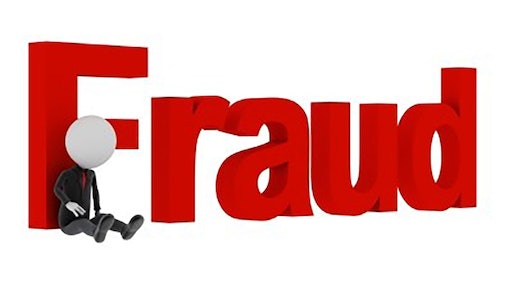 A worker with Watson Civil Construction in Florida was arrested for allegedly embezzling more than $200,000 from the construction company over two years. Phillip Lancaster was arrested and charged with grand theft and scheme to defraud.

Between 2015 and 2017 while Lancaster was responsible for most of the company's finances he allegedly funneled money into an account he created. He was also reportedly submitting bogus reimbursement forms.

(more on the embezzlement and arrest...)