After being stalled for over a year, the plug has been pulled on the New York Wheel project 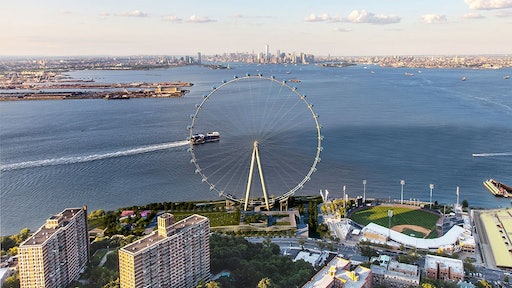 Rendering of what the New York Wheel would have looked like.
newyorkwheel.com

The New York Wheel project, which has been stalled since May 2017, is now dead. The New York Wheel developers have announced the corporate entity behind the privately-funded project have suspended all development.

Allegedly, the New York Wheel was asking the city to provide tax exempt bonds to allow the project to move forward, which were unable to be secured.

A total of $450 million of private money had already been invested in the nearly $1 billion project.