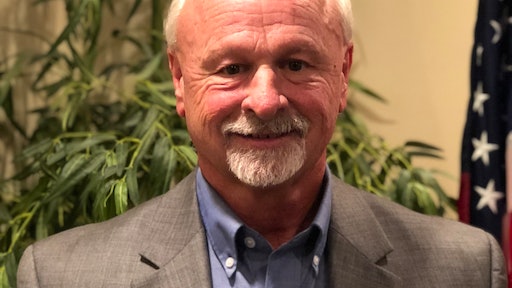 Vacuworx is proud to announce the promotion of Randy Hayes to Vice President of Business Development and Strategic Accounts. This expanded role will allow him to more closely partner with national and key accounts as well as focus on new business opportunities across all of the markets that Vacuworx serves.

Hayes has led the Vacuworx North American sales team, encompassing the United States and Canada, for eight years as the Corporate Sales Director. He has worked in the oil and gas pipeline and related markets for 38 years. He joined the Vacuworx team in 2010. Prior to that, he was with T.D. Williamson for over 23 years in their Services Division, later managing the Polyethylene Fusion Equipment Division.

“Randy has been on the front line with our key customers for the last eight years,” said Bill Solomon, President of Vacuworx. “With so many opportunities for growth in both new and existing markets, we are excited to make this change to our sales structure and reward his hard work.”

Crystal May, vice president of Safety and Environmental Operations at CRH Americas Materials, offers these tips for contractors looking to help improve worker safety both inside and outside of the work zone
Jessica Lombardo
March 19, 2021
Follow Us