Sweeping Corp. of America expands into Indiana with Envirosweep acquisition 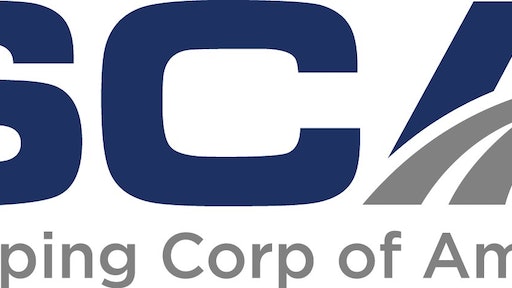 Sweeping Corp. of America (SCA), Cleveland, OH, has expanded into Indiana with the acquisition of Envirosweep, LLC, based in Indianapolis. The acquisition follows the acquisition earlier this year of Columbus, OH-based Contract Sweepers & Equipment Company,  bringing the total number of acquisitions to 13 since the SCA platform was formed in 2017. SCA now operates from more than 40 locations in 16 states.

Founded in 1981 as a family-owned business, Envirosweep is a member of the North American Power Sweeping Association (NAPSA) and is a NAPSA-designated Certified Sweeping Company. With a fleet of more than 30 sweepers, Envirosweep provides sweeping for municipal and commercial customers, including parking lot sweeping to more than 1,000 shopping centers, office complexes and warehouses. In addition to working in Indiana, Envirosweep provides sweeping services in Illinois, Kansas, Kentucky, Maine, Massachusetts, Michigan, Ohio, South Carolina, Tennessee, and Wisconsin.

"Envirosweep is the largest and fastest-growing sweeping company in Indiana," said Christopher Valerian, SCA president and CEO. "This contiguous location will allow SCA to better service our customers while continuing Envirosweep's tradition of excellence."

SCA announced that owners of Envirosweep, father and son Rob and Jeremy Pitman, will continue with the business. "Combining forces with SCA brings greater resources to our employees and customers while continuing our growth trajectory," Jeremy Pitman said.

SCA, which bills itself as "the largest power sweeping company in the United States," self-performs street, highway, construction, parking lot, industrial and special events power sweeping as well as jet-vac services to private and government entities.