The paving-only top 75 list, still out paces in terms of sales, and makes up 62% of the total revenue between all segments lists. 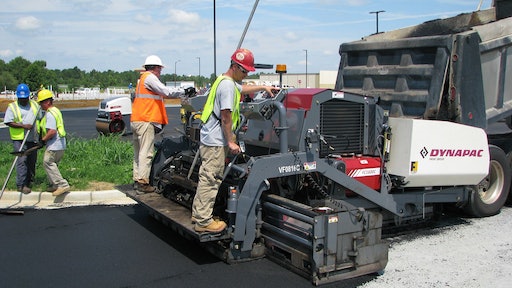 As noted in the Top Contractor overview, we believe sales numbers are slightly down, compared to last year, due to the economic uncertainty the coronavirus pandemic brought to our country. Customers might have been more conscientious of spending on big projects such as paving. However, the paving-only list still out paces, in terms of sales compared to the rest of the lists.

This years paving-only sales represent 59% of total list sales - up from 51% in 2020's list. The remaining 41% of sales come from a broad mix of other pavement maintenance services:

As the chart on this page shows, contractors profit margins within the 2021 Paving 75 continue to stay steady. The biggest fluctuation happens on the left side 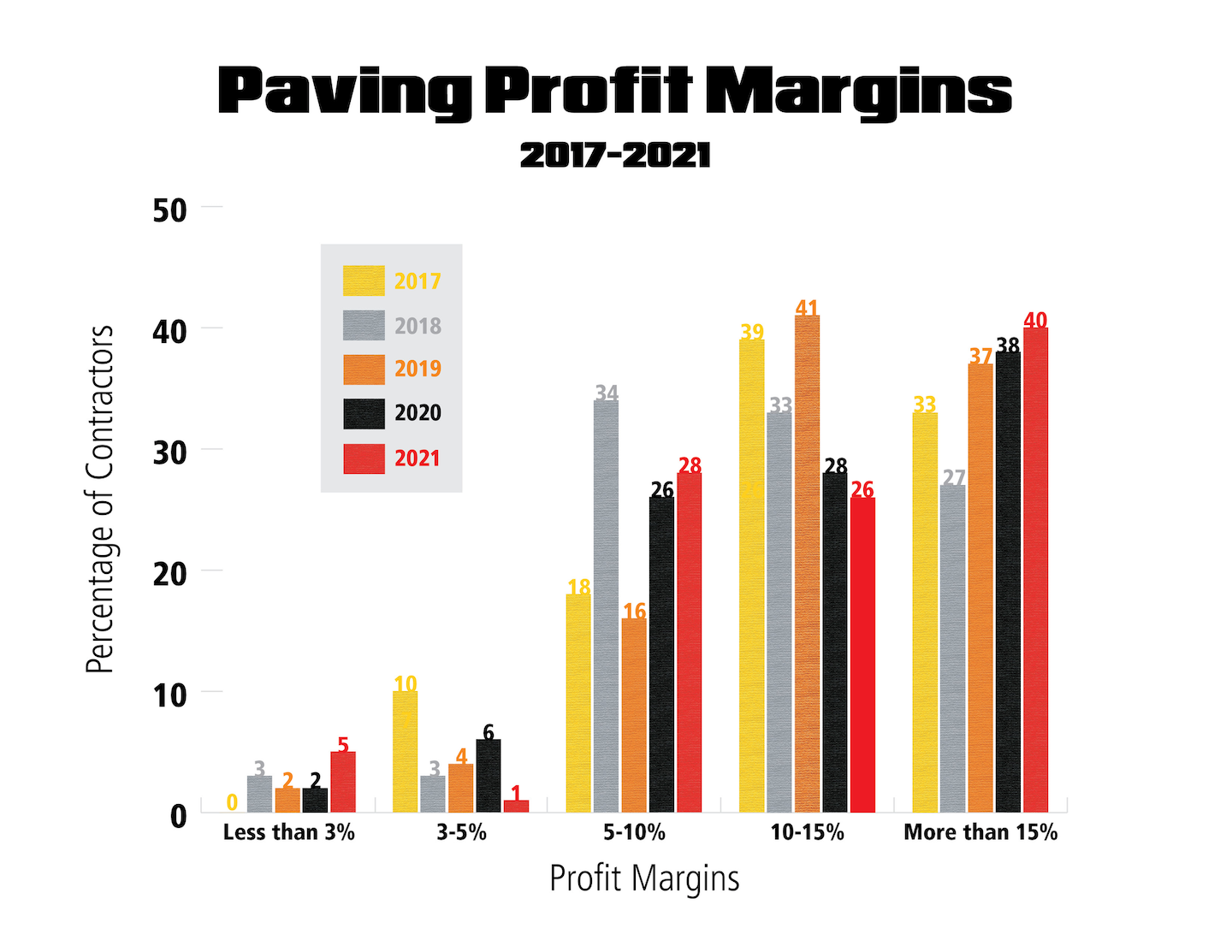 For the most part, profit margins remained consistent across the board. For those who dropped, cost of material and paying for labor can be two contributing factors, especially during the turbulent year we had.

Types of Jobs the Paving 75 Completed

Despite the additional challenges 2020 brought to the industry, these figures remain consistent with past years results.

Chassis pricing has increased nearly 20% over the last year, leaving the industry scrambling for the foreseeable future.
Ranger Kidwell-Ross
May 24, 2021
Follow Us