Service and dedication was at the foundation of his tenure with the company. 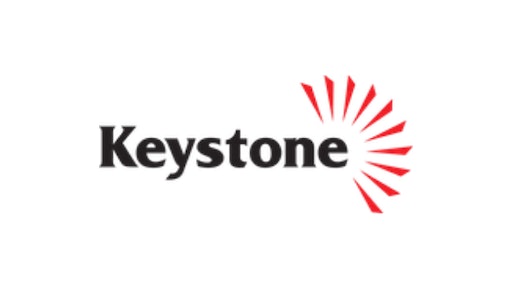 In 1989, Jack started as the plant manager for Keystone Plastics and worked his way up through the company springboarding into a sales role. After more than 30 years of service, Jack Moran retires from Keystone Plastics.

"Jack was my mentor, he taught me everything I needed to know in the street sweeping business," said Michael Nafta, vice president of Keystone. "He opened up the doors and set me on the road to close the doors. That recipe worked very well for a very long time."

"It has been an honor and a privilege to work with the Nafta family," said Jack Moran. "They gave me the leeway help steer the direction of the company."

"He pushed hard for the customer," said Nafta. "His dedication is one you don't find too much anymore and it is truly a big reason why Keystone became a successful company within the sweeping industry."

Mike Santos will be Moran's replacement as sales manager.