New ANSI standards reflect changes to outdated standards for lift equipment and the applications they are being used to perform. 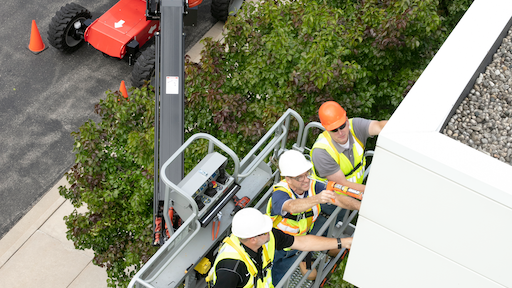 The new ANSI A92 standards for mobile elevating work platforms (MEWPs) were slated to go into effect in December 2019. However, due to a revision in the language of the standards stemming from the review process, the effective date has been pushed back to March 2020. Yet, the delay doesn’t make the need to understand the changes, or the reasoning behind them, any less urgent.

“I think it's worthwhile asking, ‘What are the changes being made, and why are they being made now?” says Andrew Delahunt, technical and safety director, International Powered Access Federation (IPAF).

According to IPAF’s research, in 2018, there were 1.47 million MEWPs in U.S. rental fleets alone, translating to more than 1 million individuals operating MEWPs on a daily basis. Add in the number of owner-operator machines in U.S. construction and industrial fleets and it makes up 40% of the global MEWP population.

The rate of accidents is reflective of this volume. Between 70% and 80% of known fatal accidents related to MEWPs occur in this country. “Obviously, it's very important to reduce the number of accidents in all countries, but with the large amount of machines being used in the U.S., it's important we do something here in the U.S.,” Delahunt stresses.

Read Next: Why New ANSI Standards Matter to Your Business

The revised ANSI standards represent a step in the right direction. “They're [just one] part of the solution. The standards increase the safety systems on the MEWP, identify the best practices for using the MEWPS in a range of different applications and introduce improvements in training, improvements in how that training is provided,” Delahunt points out.

He notes that scissor lifts, boom lifts and other elevated work platforms are being used in a range of applications not originally foreseen when the previous standards were written and then updated since 1980. The new standards better address both today’s equipment and how it’s being implemented on worksites. 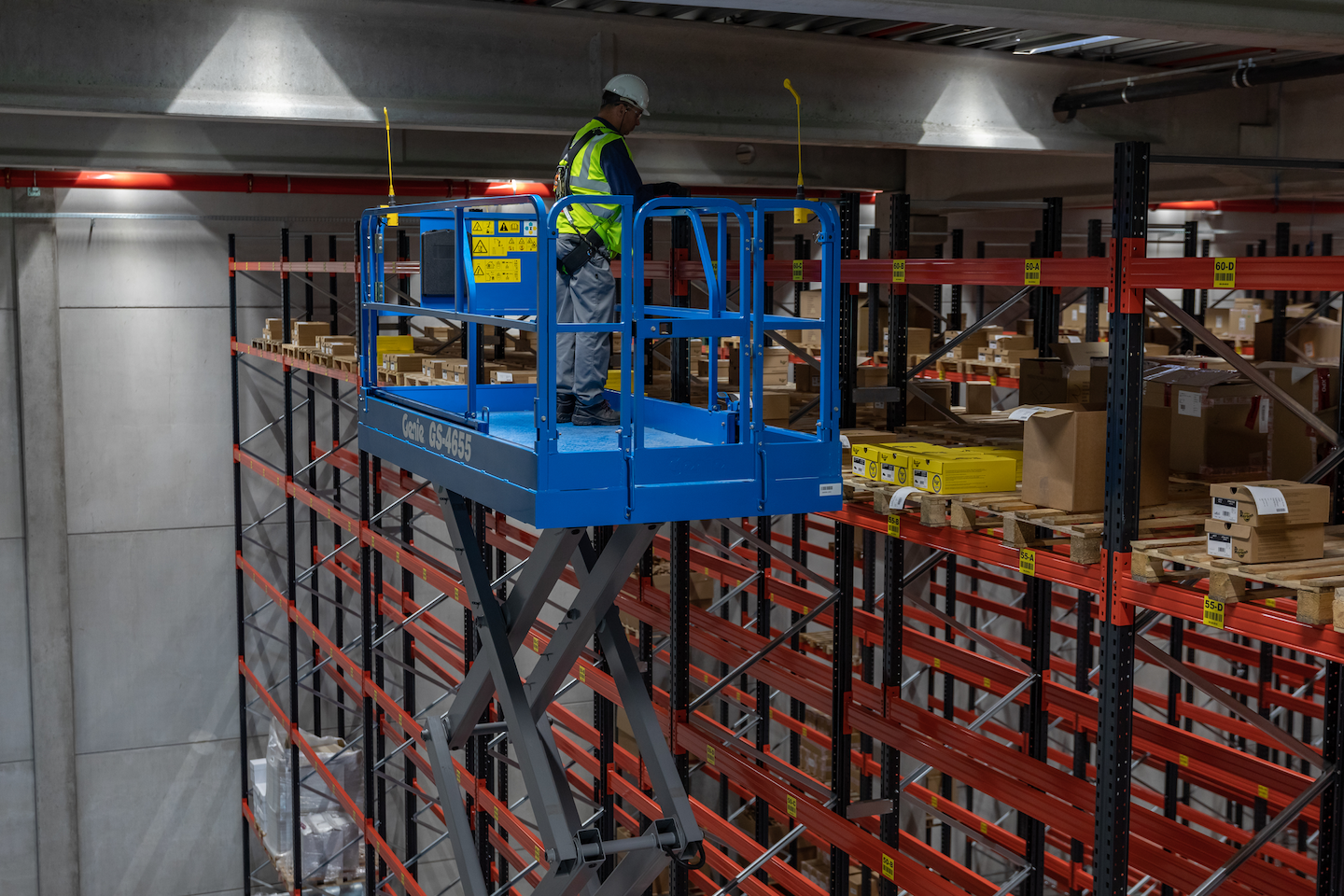 The training requirements outlined in the new standards are intended to promote safer use of equipment such as Genie’s new GS-4655 slab scissor lift.“The machines themselves have become more sophisticated and load-sensing systems have really progressed a long way since when they were first introduced on MEWPS,” says Delahunt. “The systems and the machines that we have now are - in my mind - very safe when used correctly.”

Delahunt anticipates there will be some initial challenges when the ANSI standards go into effect in March. As an example, he describes the reaction when new MEWP standards were introduced in his native Australia in 2011.

“We talked to a lot of the rental companies in Australia, and they all would say that their phones were running hot – that the operators were [saying] the machines were cutting out. ‘I can't use it. Why is that?’ It's the overload systems triggering because people were using the machines… beyond what they were safely designed for,” Delahunt explains. “It was a challenging period for maybe six months and then people started to understand how to use the machine safely and how to get the best out of the machines.”

Delahunt anticipates a similar response in the U.S. as operators begin using the latest MEWP models. “There are going to be some challenges and people are going to be frustrated with the safety systems that are designed to prevent the MEWP operating beyond its limits.,” he predicts. “But it's also quite an exciting period because these MEWPS are very sophisticated and provide a lot of good feedback about how to use a machine within the specifications that the OEM has provided.”

So, while there will likely be some early grumblings, Delahunt believes it will be worth it as operation of the machines becomes safer and more efficient, and accident rates begin to decrease.

"At the end of the day," he adds, "the aim is to protect the workers in the platform and the people on the ground."

Read Next: ANSI for Rental Houses – How Do You Comply?

[PODCAST] Genie's Matt Fearon Reflects on Aerial Lift Industry in 2019, 2020 and Beyond

Matt Fearon discusses what he saw as major trends and challenges in 2019 for the aerial lift equipment market and opportunities for 2020.
Genie - Terex AWP
April 13, 2020
Follow Us