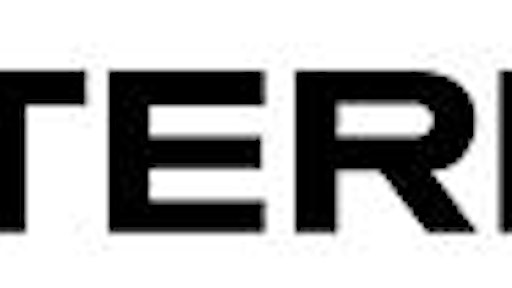 In a move to solidify its leadership team as it prepares for a new era of growth, Terex Corp. has overhauled its senior management structure. Among the changes include the promotion of Matt Fearon to president of Terex Aerial Work Platforms, replacing Tim Ford who is now president of Terex Cranes.

“These changes are intended to strengthen the company’s leadership team and provide our executives with new learning and growth opportunities," said Ron DeFeo, Terex Chairman and CEO. "They reflect both a maturing and broadening of scope for the Terex leadership team."

“I am confident that under Kevin’s leadership, Terex will continue to maintain the highest standards of financial integrity that has helped define Terex’s finance organization and our company as a whole," DeFeo said. "Tim, Steve, George and Matt have demonstrated strong leadership skills during their tenures with Terex and I believe their increasing responsibilities will serve us and our customers well. I thank Ays for his dedication to Demag Cranes and its employees and his efforts in integrating Demag Cranes into the Terex group.”

While sweeping changes, Fearon said the transitions are a natural course of action that started when Phil Widman, senior vice president and chief financial officer, announced his retirement last year. "It's really a positive thing," he said of the restructuring. "It was well planned and it shows the management depth Terex has. It's really encouraging."

Fearon said the company conducted both internal and external searches and opted to promote from within. "It's a very positive sign," he said. "It gives us a lot of stability."

For his part, Fearon said he's excited about the direction Terex, and particularly the AWP division, are moving in. "[Terex AWP is] on a good healthy path toward further globalization of its business," he said. "We're working toward the goal of having all Genie customers around the world receive the same level of service. We're investing heavily in our capacity, our products and our people. We're optimistic and feeling very good about where we are in the economic cycle. We're encouraged."