Many of the U.S. territory’s 3.4 million inhabitants are queuing for scarce supplies of gas and diesel to run generators as the island’s electrical grid remains crippled a week after Maria hit. 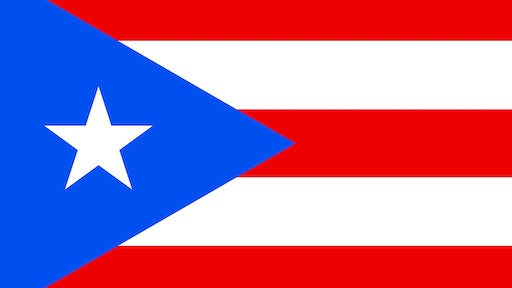 As Puerto Rico struggles with a lack of fuel, water and medical supplies following the devastation of Hurricane Maria, it is pressing the Trump administration to lift a prohibition on foreign ships delivering supplies from the U.S. mainland.

The island’s governor is pushing for the federal government to temporarily waive the Jones Act, a law requiring that all goods shipped between U.S. ports be carried by U.S. owned-and-operated ships. President Donald Trump’s administration has so far not granted his request.

Built with the same characteristics of the CPG line, Chicago Pneumatic's fuel-efficient CPG 625 model is compact, lightweight and ideal for a wide range of applications.
Chicago Pneumatic Power Technique
December 12, 2019
Follow Us