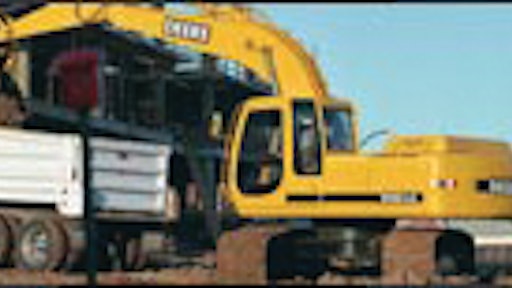 RSC Holdings Inc., one of the largest equipment rental providers in North America, announced financial results for the quarter ended September 30, 2011. Total revenue was $407 million and rental revenue was $361 million, compared with $334 million and $292 million, respectively, for the same period last year. The company's third quarter net income was $16 million, or $0.15 per diluted share, compared with a net loss of $6 million, or $0.06 per diluted share, for the third quarter 2010.

DEUTZ Corporation appointed James Prewoznik and Damon Anderson as new sales managers for the Western and Southeastern regions of the U.S.
Deutz Corporation
January 12, 2021
Follow Us