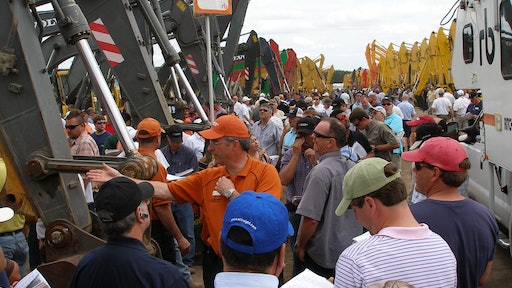 February auction results are up 8.4 percent over January due to high volume at Florida sales, while used equipment values for the month increased 1.6 percent, according to the March Rouse Rental Report.