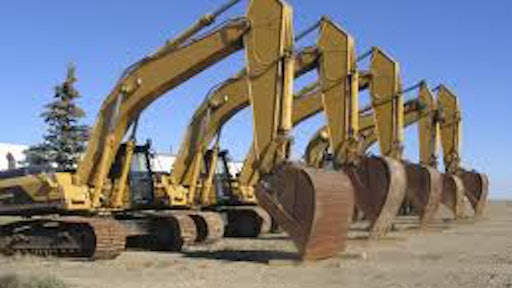 LoJack Corporation announced the results of its 12th annual Construction Equipment Theft Study, providing information on the ongoing issue of equipment theft with annual estimates of the cost of equipment theft varying between $300 million to $1 billion annually.

LoJack Corporation announced the results of its 12th annual Construction Equipment Theft Study, providing information on the ongoing issue of equipment theft with annual estimates of the cost of equipment theft varying between $300 million to $1 billion annually.

According to the report, LoJack-equipped construction assets worth approximately $8.8 million were recovered in 2011.  A total of 40 people were arrested by the police as a result of recoveries involving these assets. Since entering the construction market in 2000, the LoJack System has helped law enforcement recover LoJack-equipped stolen construction assets worth more than $130.5 million and bust nearly 80 chop shops and theft rings.

Here are the top-line results:

As has been the case in previous years, professional thieves can be particularly successful with construction equipment theft in part because it is an easy crime to perpetrate.  Most job sites have poor security; open cabs are easy to access; one key can fit all pieces of equipment; and there is a general lack of product identification numbers/records in the industry.

States with the highest theft rates

Based on LoJack’s recovery data, the list below reflects the top states with the highest occurrence of equipment theft.  These states either have many active construction projects and/or an international border or access to major shipping ports, making them primary theft areas.

Equipment from 57 different manufacturers was stolen and recovered with the help of the LoJack Stolen Vehicle Recovery System.  A full 63 percent of the thefts in 2011 were from the following top manufacturers:

Because jobsites are often left unsecured at night or over the weekend, they become easy targets especially for professional thieves. Below is LoJack’s advice on how to protect equipment and businesses from the costly problem of theft: