US Equipment-Rental Revenue Forecast to Grow 7.6% in 2014

With rental growing more than four times faster than GDP, the American Rental Association expects $35.8 billion in US revenue this year 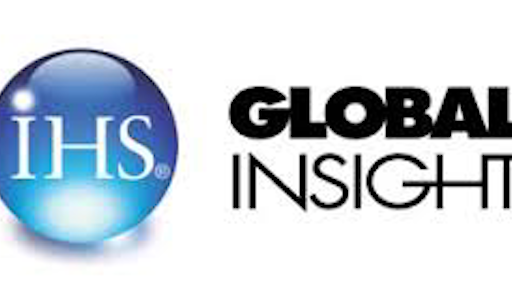 The equipment rental industry in the United States is expected to generate $35.8 billion in revenue and outpace gross domestic product (GDP) by more than four times in 2014, according to the American Rental Association’s latest forecast from the ARA Rental Market Monitor. Economic data and analysis for the ARA Rental Market Monitor are compiled by IHS Global Insight.

“The U.S. economy slowed more than expected in the first half of the year, but equipment rental demand has remained strong and rental growth will still handily outperform the overall economy,” says Scott Hazelton, managing director with IHS Global Insight. “Looking forward, commercial construction and housing starts will contribute to growth in the construction and industrial and general tool segments.”

The party and event segment is expected to continue it same steady growth, with revenue increasing 4.2% in the U.S. in 2014 to reach $2.6 billion.

It also is expected that rental companies in the U.S. will continue to invest more than 30% of their revenue in new equipment over the next five years. Total investment, according to the ARA Rental Market Monitor, is projected to reach $12.1 billion in 2014 and grow to $16.1 billion by 2018.