McDonnell’s tenure in the rental industry includes 21 years with United Rentals. He joined the company in 1999 upon the acquisition of D&E Steelplate Rental. 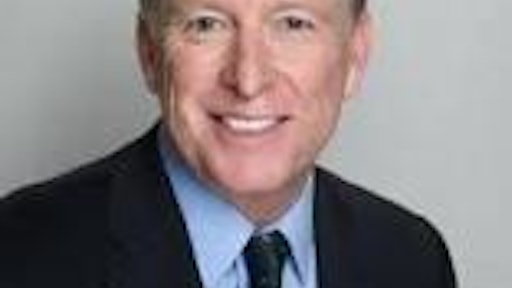 United Rentals has announced that Paul McDonnell, chief commercial officer, will leave the company on Sep. 30.

McDonnell will continue to provide advisory services to United Rentals in an independent capacity for 24 months. His leadership responsibilities with respect to sales and specialty operations will be absorbed under Dale Asplund, chief operating officer.

Matthew Flannery, chief executive officer of United Rentals, said, “We thank Paul for his significant contributions to the success of our company, both as a talented leader and a strong advocate for our customers. He led the growth of our specialty rental segment to the largest network of its kind in the world. I’m pleased that Paul will remain available to us, and I join our executive team in wishing him continued success.”

McDonnell’s tenure in the rental industry includes 21 years with United Rentals. He joined the company in 1999 upon the acquisition of D&E Steelplate Rental, and subsequently held roles of increasing responsibility, leading to his appointment as executive vice president and chief commercial officer in 2019.

McDonnell said, “It has been an honor to help grow United Rentals from its early days in equipment rental to a $9 billion industry leader and innovator. I share my pride in those accomplishments with the many extraordinary people I’ve had the privilege to work with along the way. I wish the company continued success.”