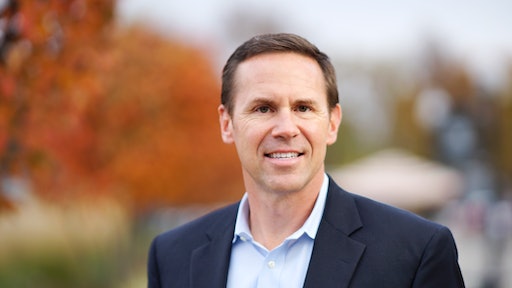 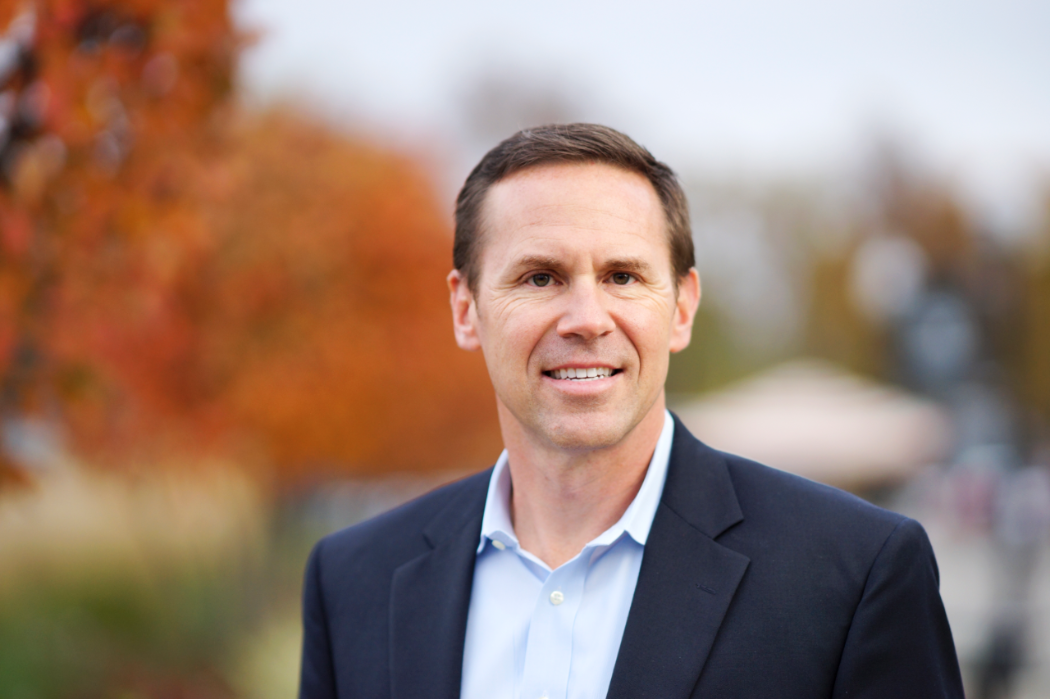 Previously Jeff was vice president of Operations for Thomas Built Buses in Highpoint, NC from 2004 through 2011. He started his career at DDC in 1992 working as a Business Unit Manager before accepting an assignment in Brazil with Detroit Diesel Motores do Brazil in 1997. He returned to Detroit as Director of Assembly from 2000 through 2004.

Jeff will be located in Fort Mill, SC in close proximity to the majority of DTNA’s U.S. manufacturing operations. 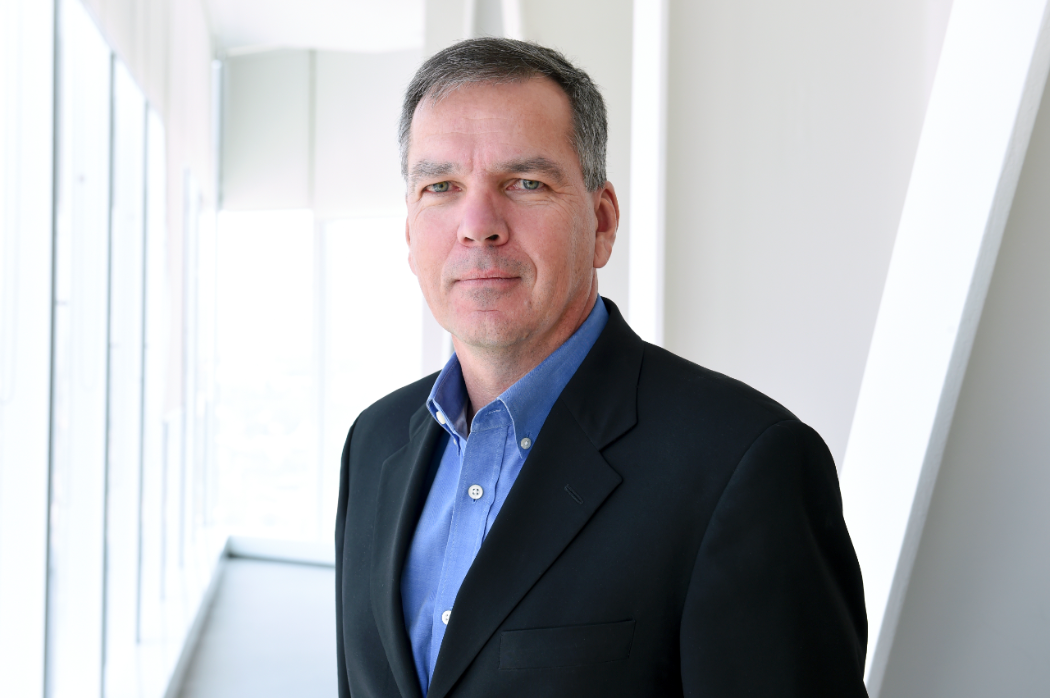 Stefan Kurschner will lead DTNA’s Aftermarket business units as senior vice president.Stefan Kurschner, currently president and CEO of Daimler Vehículos Comerciales Mexico has been promoted to the position of senior vice president of Aftermarket effective July 1, 2017.  Stefan brings over twenty-five years of distinguished Daimler global experience, including management positions in Germany, Argentina, Brazil, Spain, USA and Mexico. Stefan has lead Daimler Trucks Mexico since September 1, 2013,  which has led to dramatic growth in the region and the 2016 achievement of 36.2% of the Mexican Class 8 market.

Stefan will be located at the company’s headquarters in Portland, OR.

Radiator-mounted grille allows the hood to be opened in applications where equipment is mounted to the front of the T880S
Kenworth Truck Company
April 20, 2020
Follow Us