Highway and bridge contractors added 9,800 workers to their payroll in September compared to the same month in 2016, according to the latest data from the U.S. Bureau of Labor Statistics 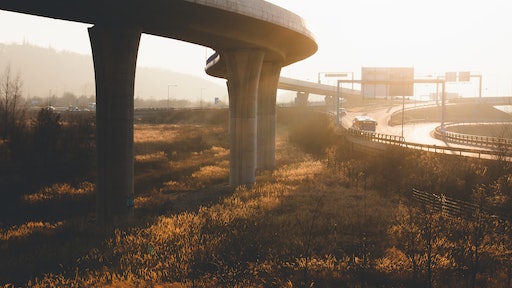 Highway and bridge contractors added 9,800 workers to their payroll in September compared to the same month in 2016, according to the latest data from the U.S. Bureau of Labor Statistics.

Though it was the highest level of September employment since 2007, jobs in this sector have remained at relatively low levels for the past eight years. September 2017 highway and bridge contractor employment was 2.7 percent higher than September 2016, but remained 2.3 percent below 2007 pre-recession levels.