Neither the House nor Senate proposed tax bills currently includes a HTF fix. But, the process is just beginning and as legislation evolves, addressing the HTF’s fiscal imbalance now as part of tax reform makes economic and political sense 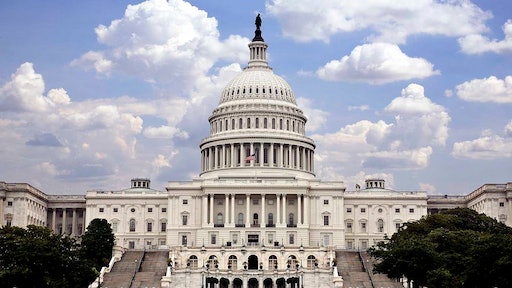 President Trump and congressional leaders are quickly moving forward with an overhaul of the U.S. tax code. Disappointingly, neither the House nor Senate proposed tax bills currently includes a Highway Trust Fund (HTF) fix. But, the process is just beginning and the legislation will continue to evolve.

Addressing the HTF’s fiscal imbalance now as part of tax reform makes economic and political sense.  Over the last 30 years, all enhancements to the trust fund’s revenue stream have come as part of broad tax or budget packages.  A permanent HTF solution as part of tax reform would ease the prospects for the infrastructure package Congress and President Trump say is next on their policy agenda.

What You Can Do:

Your senators and representative need to hear that you expect them to look for opportunities to inject a long-term HTF fix as the tax reform process moves forward.  Please call 202.224.3121, ask to speak with the legislative assistant who handles transportation issues and tell them:

You can also use the ARTBA Grassroots Action Center to deliver a similar message via email, tweet and post on the Facebook page of your elected officials.