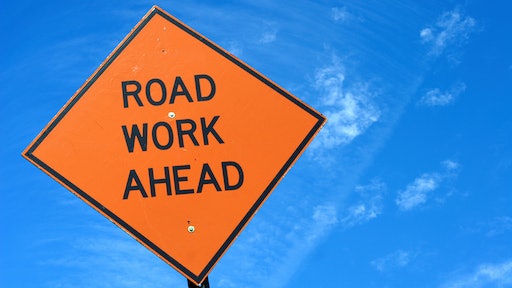 How to fund the President's rebuilding initiatives and infrastructure package is still up in the air.

(more on President Trump's plans to unveil his infrastructure proposal...)