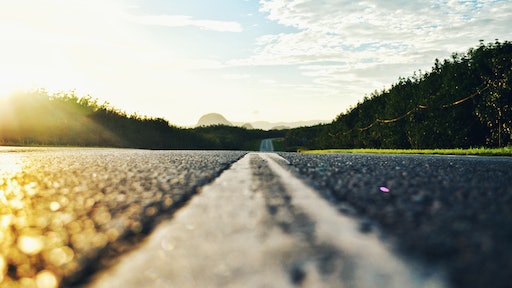 States and cities that raise taxes and tolls will have a better chance at winning federal money for roads and bridges, part of a Trump administration strategy to have states carry a bigger portion of infrastructure spending.

The move is a result of a Transportation Department overhaul to a popular infrastructure grant program, giving it a new name and tweaking the criteria that will determine which project applications will win federal funding.

Under the overhaul, which was launched last week, applicants for grants this year will be judged in part on whether they can show that they have generated “new, non-Federal revenue” to help cover project costs, according to a DOT document. That will mean local agencies that raise taxes or tolls to pay for bridges, transit lines or road improvements will be more likely to win some of the $1.5 billion pool of funding authorized for the program this year.

President Donald Trump has promised to deliver a more than $1 trillion infrastructure-rebuilding package since early in his campaign for the presidency. Once in office, the administration pursued an approach that sought to generate the bulk of that funding from states and cities, not the federal government.

In Congress, both parties have resisted that approach, saying it would unduly burden already strapped local governments, and Mr. Trump has acknowledged that his infrastructure proposal won’t make any progress before the midterm elections. In overhauling grant programs, however, administration officials say they can pursue their infrastructure goals without any legislation.

Congressional critics say the move will penalize regions that can’t easily generate funding streams for transportation projects, such as rural areas that the lack the traffic needed to generate meaningful toll revenue, or other areas where fuel or other taxes are already high.