214 Airports in 43 States Get $677 Million in Infrastructure Grants

First grants of FAA's $3.2B Airport Improvement Program fund 346 projects including runways, taxiways, aprons and terminals. 92% of aviation's pavements are covered in asphalt 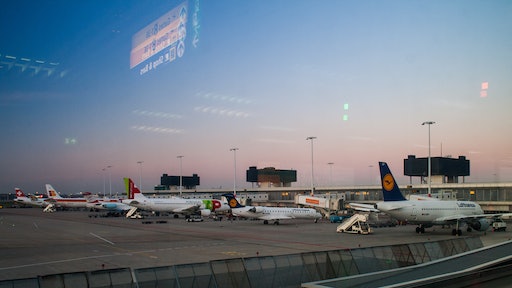 The 241 grants will fund 346 infrastructure projects that include runways, taxiways, aprons, and terminals. These projects are important to the safety and efficiency of the nation’s system of airports.

“These Airport Improvement Program grants will enhance airport safety, modernize our aviation infrastructure and strengthen the economic vitality of communities throughout the country,” said Secretary Chao.

The U.S. infrastructure, and especially its 3,332 airports and 5,000 paved runways as an essential piece, moves the country’s competitiveness and improves the traveling public’s quality of life. According to the FAA’s most recent economic analysis, U.S. civil aviation accounts for $1.6 trillion in total economic activity and supports nearly 11 million jobs. Under the Secretary’s leadership, the Department is delivering AIP investments to strengthen the safety and efficiency of America’s airports.

And since over 92% of the general aviation airport runways and taxiways are asphalt, this is very good for the asphalt pavement market.

Among the grants awards announced are:

Click on the link below for a complete listing of grants:https://www.faa.gov/airports/aip/grantapportion_data/media/FY18-AIP-Grants-Announced-2018-06-08.pdf.