Spending on roads, bridges and other infrastructure could be a rare area where a Democrat-controlled Congress finds common ground with the Trump administration. 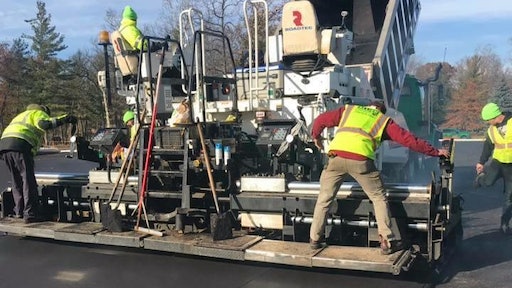 Encouraging spending on roads, bridges and other infrastructure could be one of the rare areas where a Democrat-controlled Congress finds common ground with the Trump administration.

Private investors in such projects aren’t relying on any breakthroughs, regardless of how next week’s midterm elections shake out.

Instead, they’re plowing forward with plans to invest in everything from data centers to airport terminals -- assets that require little or no participation from the federal government. Infrastructure funds raised a record $37 billion globally in the third quarter, according to data provider Preqin. Almost three-quarters of that was dedicated toward transactions in North America.

With four days until the election, polls are giving the Democrats a much higher chance of recapturing the House than the Senate. The result, though, probably won’t even amount to a speed bump for infrastructure investors, according to Tim Bath, managing director and head of infrastructure at investment bank PJ Solomon.

“The market is buoyant from an activity perspective and there are record amounts of capital being raised,” he said. “That trend is expected to continue irrespective of the outcome of the midterms.”

Read the full article from Bloomberg.