The House Ways & Means Committee, which oversees the Highway Trust Fund and all other federal tax issues, discussed the nation’s infrastructure problems for the first time under the chairmanship of Rep. Richard Neal (D-MA) 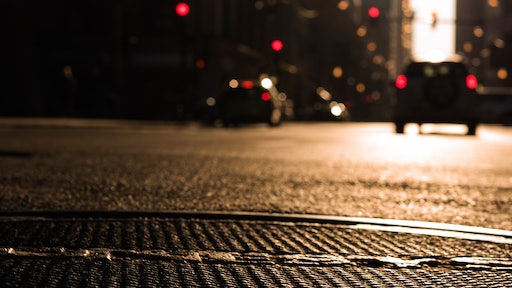 The House Ways & Means Committee, which oversees the Highway Trust Fund and all other federal tax issues, March 6 discussed the nation’s infrastructure problems for the first time under the chairmanship of Rep. Richard Neal (D-Mass.).

In his opening statement for the hearing, “Our Nation’s Crumbling Infrastructure and the Need for Immediate Action,” Neal set a familiar tone for the Democrats on the committee. He called for much-needed improvements in all types of infrastructure, saying, “our transport systems are the backbone of the economy.”

Rep. Kevin Brady (R-Texas), Ways & Means former chairman and now ranking member, did the same for his Republican colleagues, placing much of the blame for the poor state of the nation’s highways on bureaucratic red tape and the use of user fees for non-highway related projects.

ARTBA has consistently maintained that improvements to the project delivery process can be made without impacting existing regulatory protections. See the Federal Highway Administration’s fact sheet on accelerated project delivery.