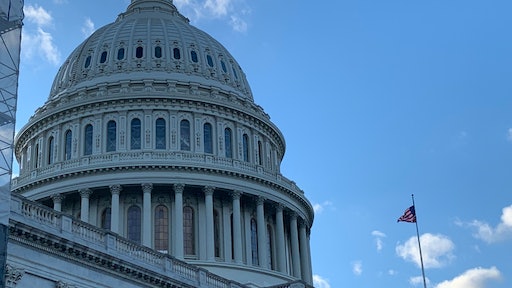 Still, he said that President Donald Trump and House Speaker Nancy Pelosi will have to cooperate on pressing issues in the coming months — from passing a budget to approving trade agreements.

“But we will have to work with them on the spending matter. So there’s a bunch of stuff we’ll do. It’s just the infrastructure,” Mulvaney told CNBC’s Eamon Javers at the Peter G. Peterson Foundation Fiscal Summit.

The White House official also said, “We’re trying to work with” Democrats on passing the United States-Mexico-Canada Agreement, or USMCA. Pelosi and members of her caucus have showed skepticism about ratifying Trump’s replacement for NAFTA amid concerns about how it would affect labor and environmental protections, as well as pharmaceutical prices.

The president and Pelosi have endured a rocky relationship in the months since the California Democrat started her second stint as House speaker. While they hoped to cooperate to overhaul U.S. infrastructure and slash prescription drug prices, they have managed to work together on little beyond the basic functions of keeping the government running.