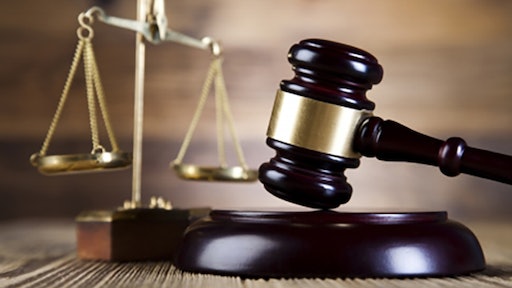 TC Energy, the Canadian company planning to build the Keystone XL Pipeline, scored a victory last week after an U.S. appeals court revoked the injunction blocking construction of the pipeline. Despite the ruling allowing construction, TC Energy says it is too late to begin work in the 2019 construction season.

The 9th U.S. Circuit Court of Appeals judges ordered the dismissal of a lawsuit by environmental and Native American groups. The judging panel said President Trump had revoked a 2017 permit allowing pipeline construction and issued a new permit, which the judges agreed "nullifies the legal challenge involving environmental impacts."