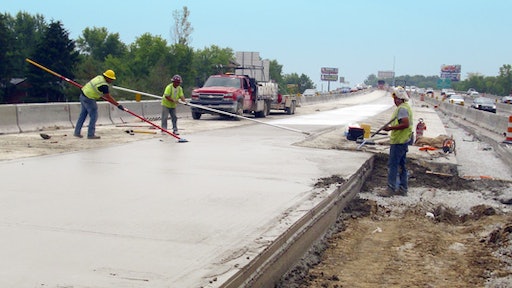 The fiscal year 2020 spending plan, advanced by a budget panel, proposes a series of shifts that would free up $542 million in additional revenue for roads next year.

The sales tax shift is part of a funding plan the House is expected to propose as an alternative to Democratic Gov. Gretchen Whitmer’s push for a 45-cent fuel tax hike.

Once fully implemented by 2021, Whitmer's plan would boost road spending $1.9 billion over current levels and end a General Fund diversion that would free up $600 million for schools and other budget areas.