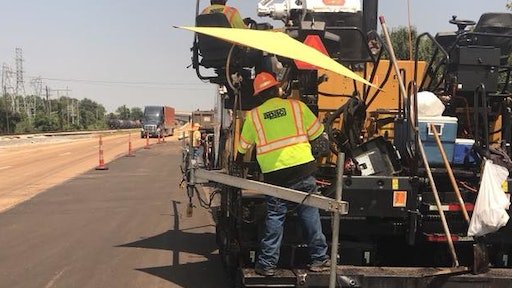 The U.S. Department of Transportation has chosen the recipients of the Infrastructure For Rebuilding America grants that support highway and bridge projects nationwide. In all, over $856 million in grant money was awarded.

Secretary Elaine Chao awarded 20 grants, representing projects in 19 states. Among the announcements were a total of 20 projects. Half of the department’s announced projects are listed as “small projects” while the other half are listed as “large projects.”