According to the studies, asphalt made with the soybean oil is more flexible, temperature-tolerant and environmentally friendly 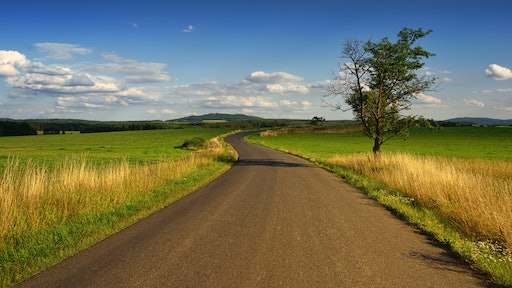 Iowa State University is studying ways to use soybean oil instead of petroleum-based oil as a bonding agent in asphalt for making roads.

Rolland Schnell, a soybean farmer from Newton, says it’s a tremendous opportunity for Iowa growers, who already lead the nation in soybean production.

“If this is commercialized, and it is going to be, about 1.6-billion pounds of petroleum oil is used as a binder product now in asphalt, and that’s a lot of oil,” Schnell says. “There’s no reason to believe that, as this is accepted, a large portion of that could be soybean oil.”

Schnell says using soybean oil in asphalt domestically and internationally would be a huge win, especially in this time of a trade war with China, as the need for more export markets is growing.