SC residents pay an extra $ .22 at the pump; a gradual increase that went into effect in 2017. These fees are creating road projects and jobs as the asphalt industry is preparing for an additional 1,000 jobs in the next five years. 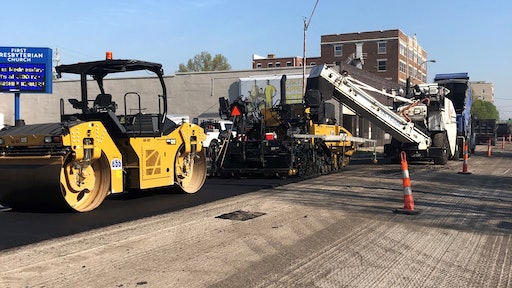 Since 2017 South Carolina drivers have been paying more at the gas pumps for a gas tax increase. It’s an attempt by the General Assembly to generate money for much needed infrastructure improvements.

Right now, SC drivers are paying an extra $ .22 at the pump; a gradual increase that went into effect in 2017. The Roads Bill of 2017 was the first attempt in more than 2 decades to fund upgrades and repairs to SC roads.

But in order for SCDOT to keep up its end of the “roads bill” and get these projects up and running, an important piece of the puzzle is needed; workers. Currently, there are about 5,000 workers in the asphalt industry in the state but with ongoing and future DOT projects those numbers are expected to increase and the industry is preparing for an additional 1000 jobs in the next five years.

“We are hiring folks everyday and we are purchasing new equipment and building new asphalt plants so we can complete these projects,” explained Ashley Batson with the SC Asphalt Pavement Association.