Thirty-four graduates advocate for passage of the highway/transit bill. 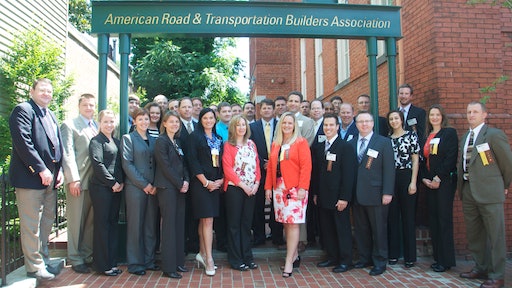 The program was held in conjunction with the association’s annual Federal Issues Program so that YEDP fellows could meet with their congressional representatives to urge them to complete action on the nearly three-year overdue surface transportation program reauthorization.

BOMAP Connect builds on the benefits of the BOMAP app by collecting compaction progress results from all rollers and compiling them into a real-time pass map for the entire site.
BOMAG Americas Inc.
July 8, 2021
Follow Us