New analysis shows little political fallout; 91% of legislators who supported an increased gas tax were reelected during the next general election; 98% of lawmakers won their 2016 primary race 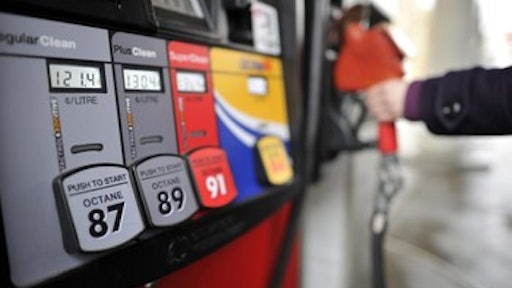 An examination of more than 2,500 state legislators from 16 states finds 91% of lawmakers who supported legislation to increase their state gas tax between 2013 and 2015 and ran for re-election won their seat during the next general election.

The analysis, from the American Road & Transportation Builders Association’s Transportation Investment Advocacy Center (TIAC), comes as legislators in four states — Tennessee, Montana, California and Indiana — have voted this month to increase their state gas tax to support new transportation improvements. The respective governors of each state are expected to sign the measures. It brings to 21 the number of states that have increased fuel taxes since 2013. For Republican state legislators who supported a gas tax increase, 95% were reelected, the same reelection rate as those officials who voted against the gas tax increase.

Democrats who voted for a gas tax increase were reelected at 89%, compared to 86% who voted against the same legislation. "The voters in these states understand that lawmakers are showing political will to increase resources for transportation investment. For the majority of these states, their gas tax had not been raised in over 15 years," said ARTBA Chief Economist Dr. Alison Premo Black. "It is now up to Congress and the Trump administration to address the stability of the Highway Trust Fund, which provides revenue for over half of all state highway program capital outlays."